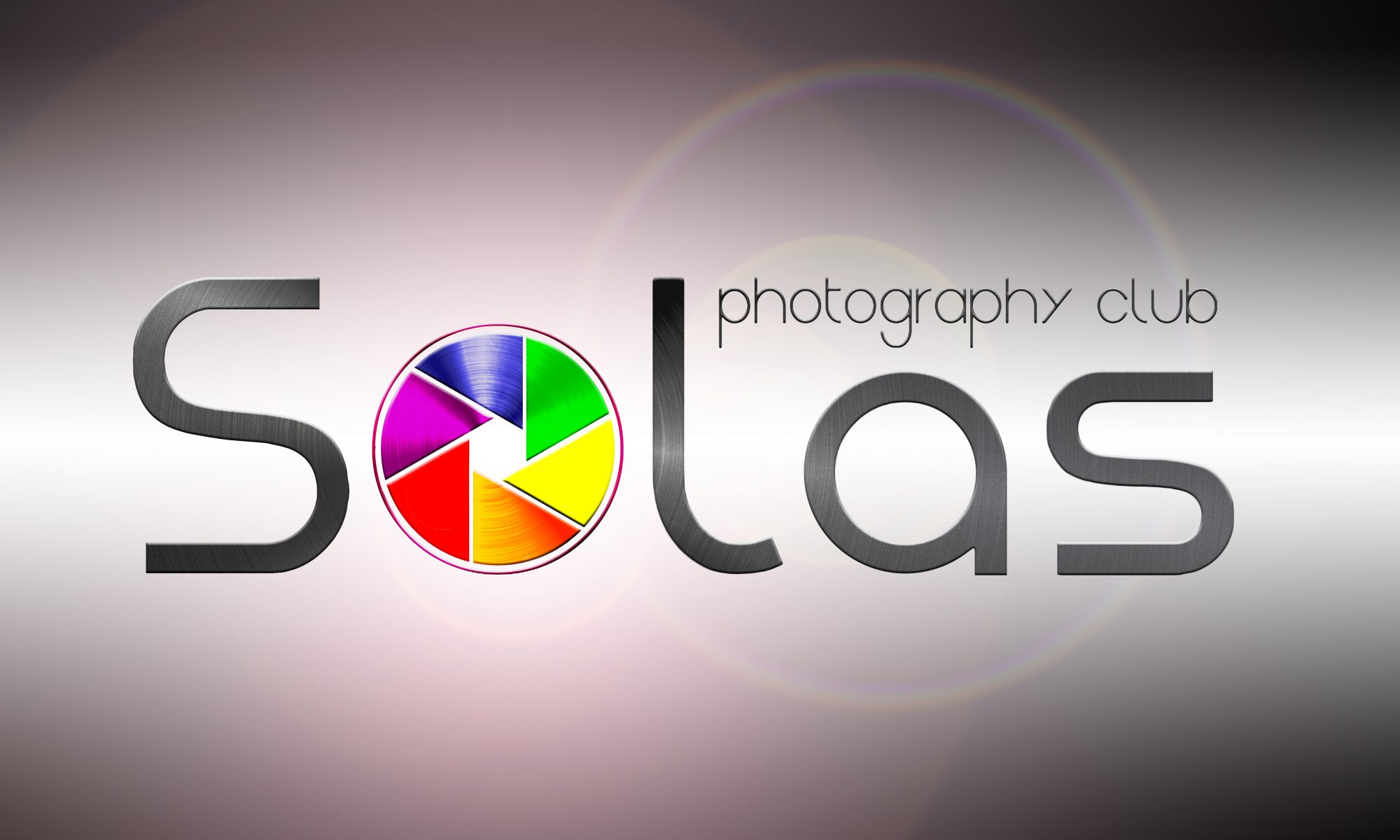 The name of the Club shall be (Solas Photography Club).

The Membership of the Club shall consist of its founding members and such other persons as the General Committee may in its absolute discretion admit to membership. Full membership shall be open to persons over 18 years of age. New members are required to fill out a membership application form.  Providing correct full names, addresses, phone numbers, email addresses (where applicable) and emergency contact information to cover unforeseen situations.

The determination of the General Committee shall be final and conclusive and the committee shall not be required to give any reason for rejecting any such application. Membership of  the club implies an undertaking to comply with and abide by the rules of the club. It shall be a requirement of continued membership that all members conduct themselves in a manner that will not bring the club into disrepute. Members partaking in outings do so at their own risk and expense.

Members of the committee shall include.

If any vacancy shall occur during the year, the Committee may in its absolute discretion, appoint any member to fill the vacant position who shall then remain in office until the next Annual General Meeting. For the avoidance of doubt, the Committee shall have full power to act, notwithstanding that any such vacancy shall be not have been filled.

The General Committee shall have the power to enforce the General Club Rules included in this document. No member shall be absolved from such general rules by reason of his or her not having read same, or any alteration made therein or having otherwise no notice of them.

A meeting of the General Committee shall be called by the Secretary at the discretion of the Chairman or at the request of not less than five members of the Committee.

All issues arising at any committee meeting shall be decided by a majority of those present and voting at such a meeting. In the event of a tie, the Chairman shall have a casting vote.

All proceedings of the Committee shall be entered by the Secretary or his/her deputy in the Minute Book. At all meetings of the General Committee, four members shall form a quorum.

The Chairman will preside over meetings, delegate tasks, serve as the club liaison, and perform other duties essential to the club. The Chairman shall have a deliberative as well as a casting vote, provided he has cast his deliberative vote. This is applicable only to general committee meetings.

The Competition Secretary shall be responsible for collecting entries for all Club and inter-club competitions, arranging for these to undergo selection by the Selection Committee, presenting the entries to the judge or competition organiser, reporting the competition result to the Committee and/or the Club and retrieving the entries.

The role of a public relations officer is to promote the activities, convey the policies and interests of the Club to the public through various forms of media

Breach of Rules by Club Member.

Any breach of rules reported to any member of the Committee shall be investigated by the General Committee and if upheld may lead to a suspension or expulsion from the club of the member committing such breach. Any sanction shall be at the absolute discretion of the Committee and shall require a majority of two thirds of the members of the General Committee present and voting at the meeting. Where a member has received two suspensions from the Club any further breach of the rules triggering a further suspension may incur immediate expulsion from the Club. All complaints must be in writing and signed by complainant.

The General Committee shall have Power to remove a member of the Committee for “conduct unbecoming of a member “. Such removal / dismissal shall require a two thirds majority

All members are entitled to be treated with dignity, respect and common courtesy in their contacts with others and they need to act with integrity towards others at all times. Furthermore, all members are expected to adhere to this when participating in club activities.

Solas Photography Club members are advised to always be polite, respectful and constructive in their postings on the club’s social media sites. Common sense on the part of the member will in most instances ensure that only appropriate posts are uploaded to social media sites.

Members should avoid being critical of anyone - particularly competition judges, Cub officials and members of Solas Photography Club or other clubs. Instead, members should consider offering constructive suggestions for improvement directly, yet politely and respectfully, to the individual(s) involved

An EGM may be called by the committee or by not less than 15 members of the membership of the Club (which ever number is the greater). The committee shall fix a date for the EGM not later than 21 days from the receipt of a valid request. All members are to be notified at least 14 days prior to the date of the EGM. A copy of the agenda and motion(s) proposed must be enclosed with the EGM notice. No business other than that which is contained on the EGM agenda can be transacted

Alterations or additions to these rules shall be subject to approval at an AGM or EGM of a resolution carried by not less than seventy five percent of the members attending and voting and any such meeting. Members shall be given not less than fourteen clear days’ notice of the meeting and the resolution(s) to be considered at the meeting.

A decision to dissolve the club may only be taken when the funds of the club are insufficient for the club to run properly or when membership numbers drop to such a level that the club is no longer viable. This decision can only be taken at an AGM or EGM.

If any matters arise from this constitution which require interpretation, then the committee shall have the power to decide on what course of action should be taken until the matter can be put before the membership at an AGM or EGM.

Alteration to this constitution can only take place at an AGM or EGM where the motion or proposal is passed by 75% of those present and entitled to vote.

All personally identifiable data collected by the club will be kept securely by the elected club committee members, and available only to these members for the duration of their term in office, for the express sole purpose of running the club safely.